Riviere - is a new condo in that area, located at District 03 - 1 Jiak Kim Street. The Developer for Rivière is Frasers Property Quayside Pte Ltd.  Riviere consist of 2 Blocks of 36-Storey apartment and 3 Conservation warehouses and Serviced apartments (Total: 455 Units)


Riviere will be within walking distance to 3 MRT stations. The future Great World City and Havelock MRT, both part of the Thomson-East Coast Line, will be just 2 minutes’ walk away, and will connect directly to Orchard, Shenton Way, Marina Bay, and Gardens by the Bay. Fort Canning MRT, part of the Downtown Line, is also minutes by road from Rivière.

There, you are connected directly to the Downtown Core, Marina Bay Sands, and the Singapore Botanic Gardens. By road, the major expressways are also within easy minutes’ drive. There is also a river taxi that stops just by the Rivière, connecting all the way to the Esplanade via Clarke Quay and Boat Quay.

AN ICONIC DEVELOPMENT BY THE SINGAPORE RIVER

Part of a larger development consisting of three meticulously restored warehouses and newly built serviced apartments, Rivière comprises of two gleaming towers of luxury residential apartments, rising 36 storeys above the river. Reflecting the sky above, the water below, and the city around, the stunning architecture is an icon in the making. 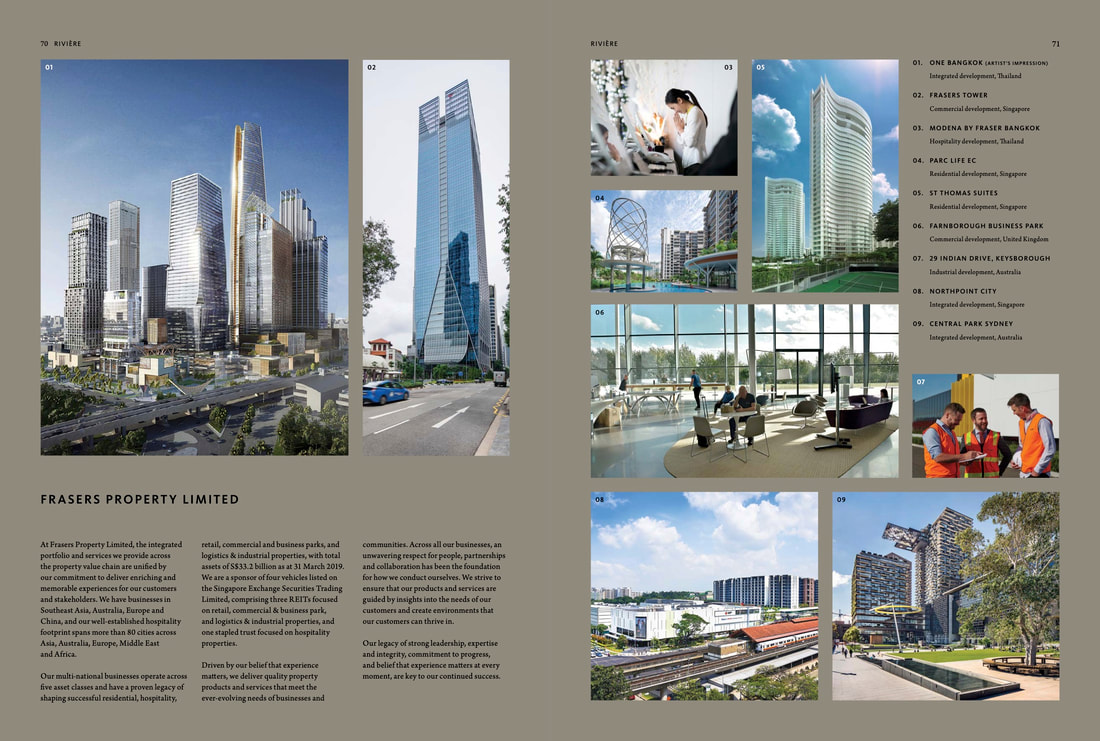 Nearby Amenities to Riviere

Nestled at the quieter and more residential end of Robertson Quay, Rivière epitomises the very best of city living in an exclusive, all private enclave. Following the river, the Central Business District and Marina Bay are to the east while Orchard Road lies just six minutes’ northside by car. 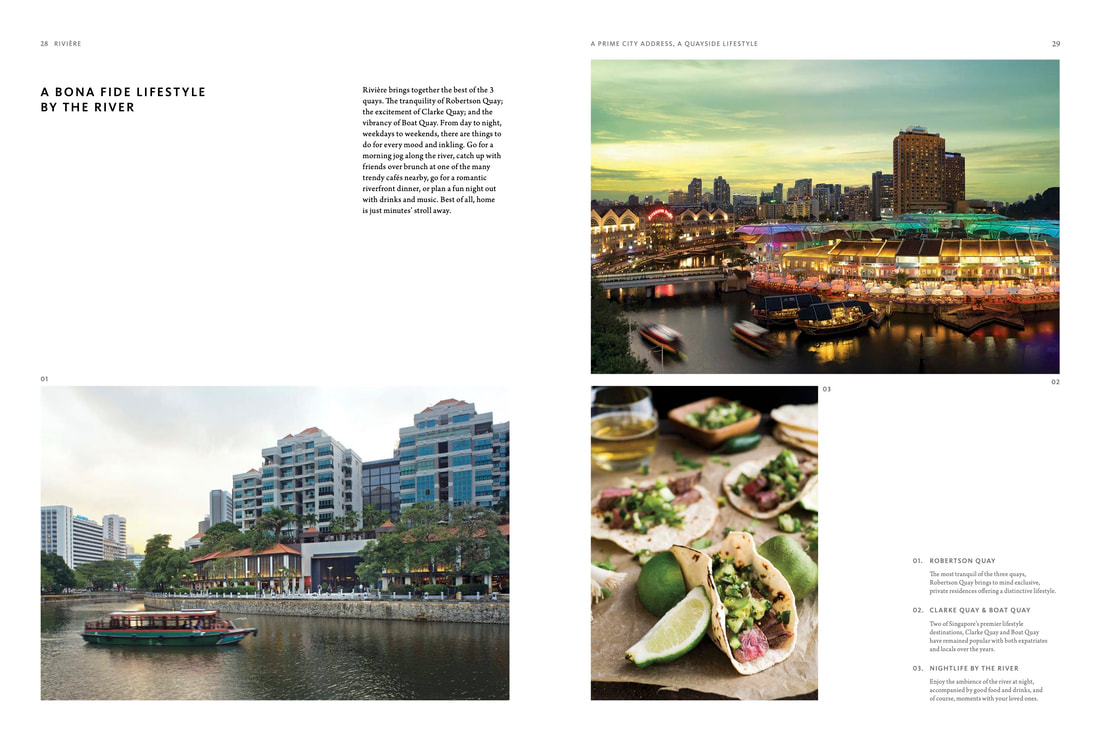 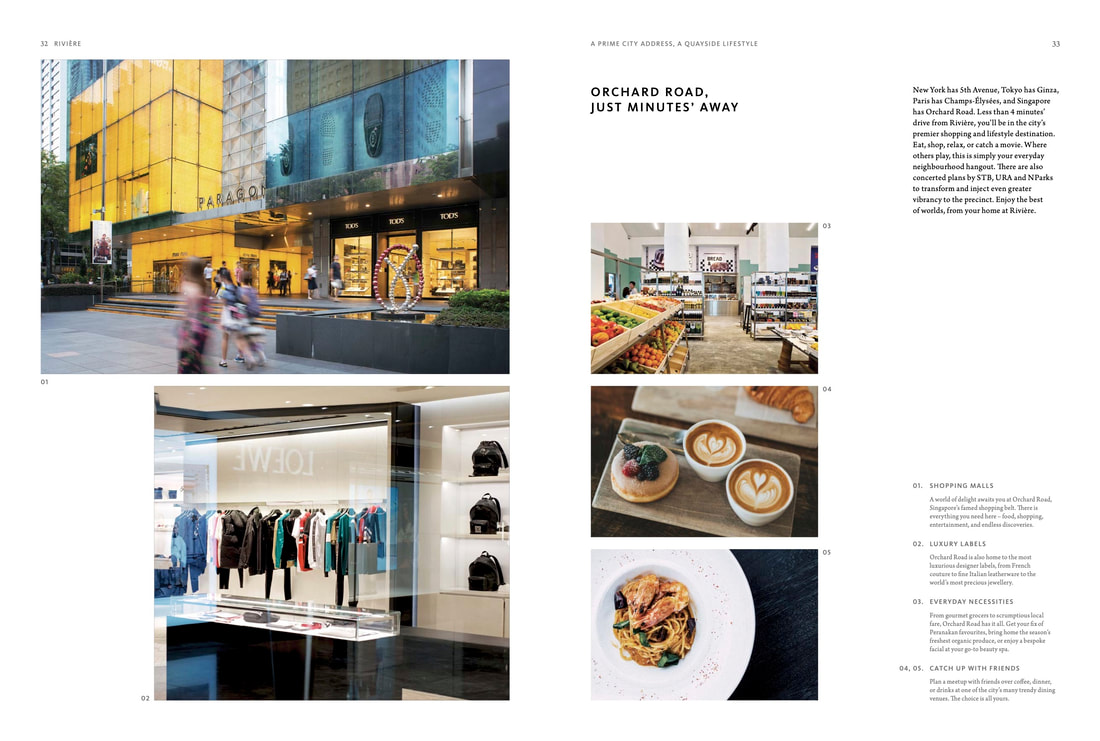 When Keppel Club’s lease expires in Dec 2021, the 44ha plot, which currently houses a golf course and club facilities will be redeveloped for housing. About 9,000 housing units, including private residences and BTO flats, will be built on this land as such, you will have first mover advantages.

Not all the big compaines are located in the central business district (CBD) of Singapore. There are already big names such as Google, Cisco and Unilever with swanky offices in the Greater Southern Waterfront. If you do a cursory search for companies in Mapletree Business City (that’s in Pasir Panjang), you’ll find other brands such as Pfizer, Samsung and software company SAP Asia.
With more office spaces planned for the area, there’ll be space for more of the big boys — which means more jobs for us! In addition, if you’re lucky enough to live and work in the GSW, that means a short commute and more time for things dear to you. 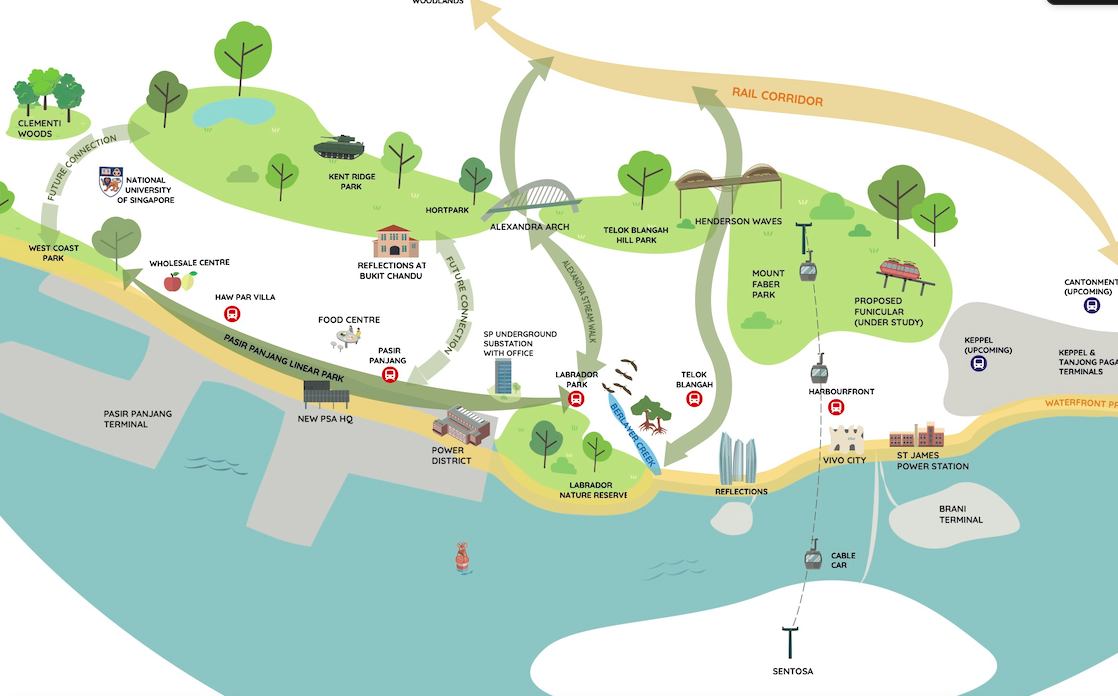 A continuous waterfront promenade will seamlessly connect various places of interest along the Greater Southern Waterfront in future. Along this corridor, the new Pasir Panjang Linear Park will connect West Coast Park to Labrador Nature Reserve, and offer park users a glimpse of Pasir Panjang’s working container port and Power District up close. Other future connections will also link up places of interest along the waterfront to the hilltops for visitors to enjoy a distinctive recreational experience. 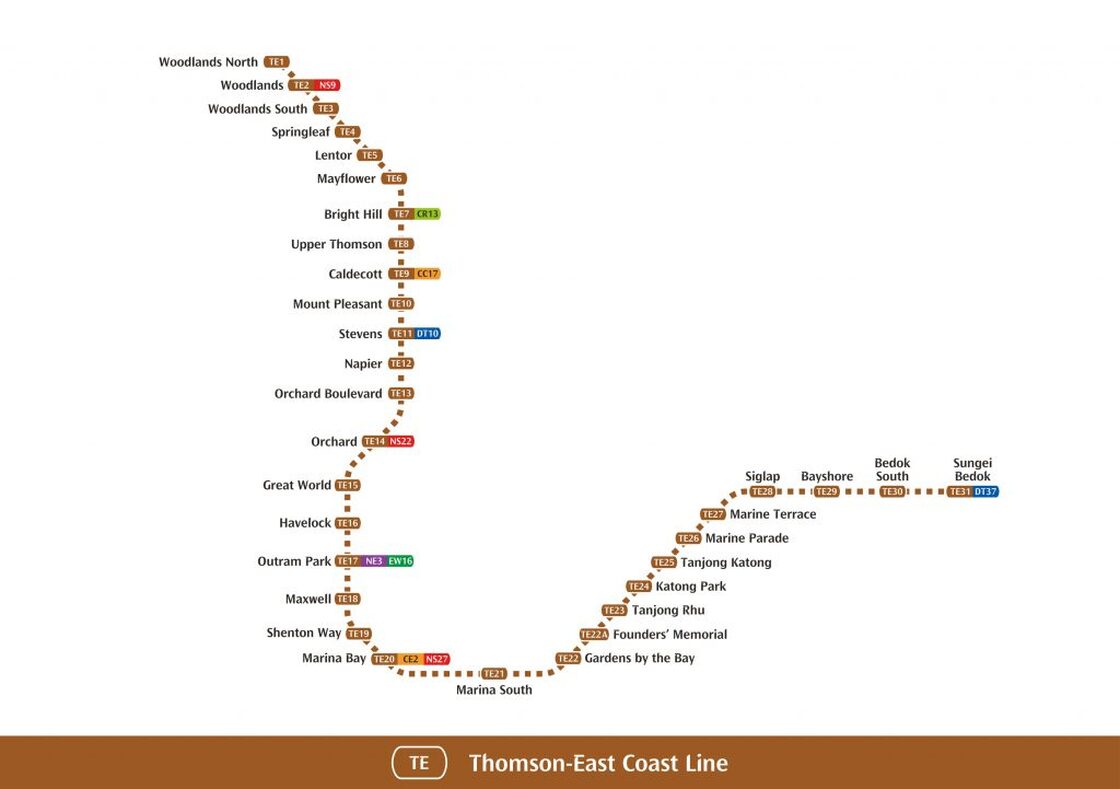 Right now, the western GSW area is served by MRT stations on the Circle Line (CCL) and North East Line (NEL). But there’ll be even more MRT stations coming up, with the construction of the Thomson-East Coast Line (TEL) which will link to Outram Park MRT and the upcoming link on the Circle Line to, well, make it come full circle.
Existing MRT stations in the GSW: Harbourfront (NEL/CCL), Telok Blangah (CCL), Labrador Park (CCL), Pasir Panjang (CCL), Haw Par Villa (CCL).
There are also some MRT stations that are relatively nearby, such as Tanjong Pagar (East West Line), Downtown (Downtown Line), Bayfront (DTL/CCL) and Marina Bay (North South Line).
Upcoming TEL MRT stations in 2021/2023 are Marina South, Gardens by the Bay and Tanjong Rhu. By 2025, the Circle Line will literally come full circle, with MRT stations Keppel, Cantonment and Prince Edward Road on board. 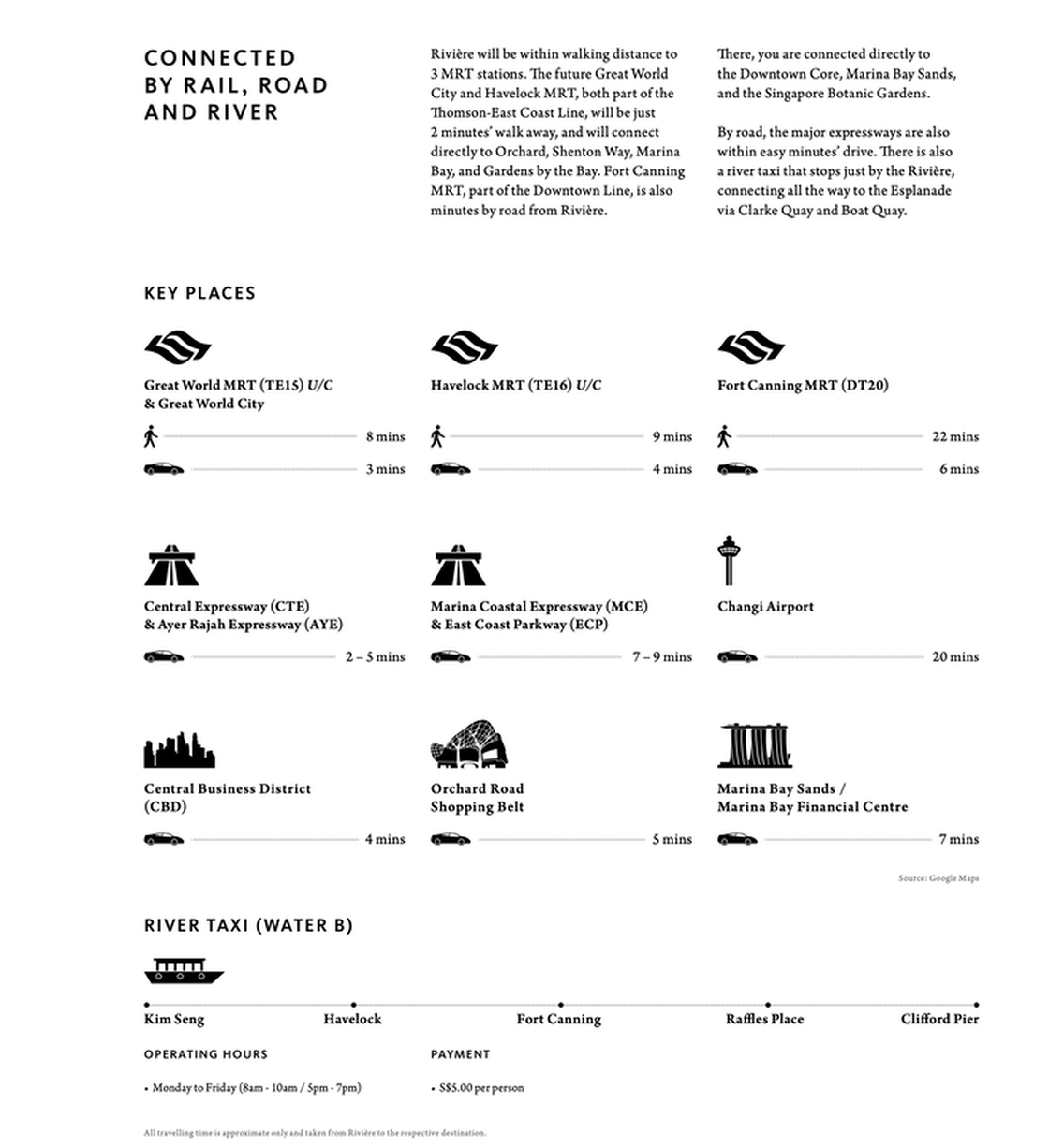 Riviere Pricing (Updated as of October 2022)
For more information, can ​Register Below, Call or WhatsApp at 9788 8300 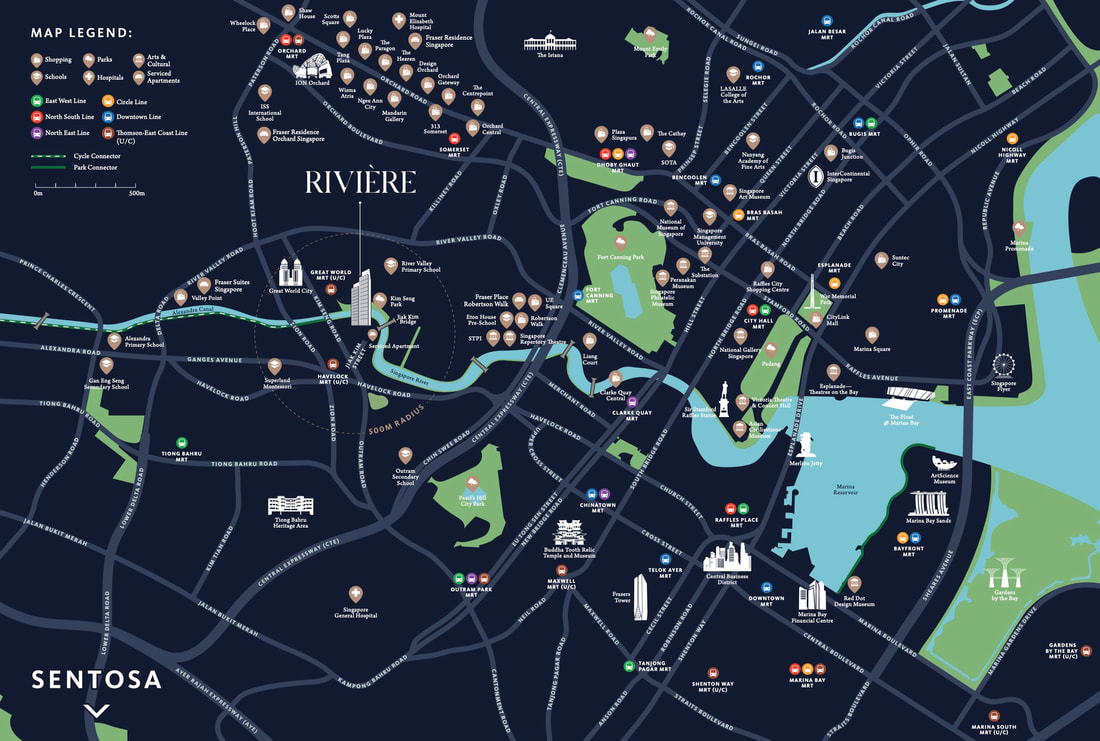 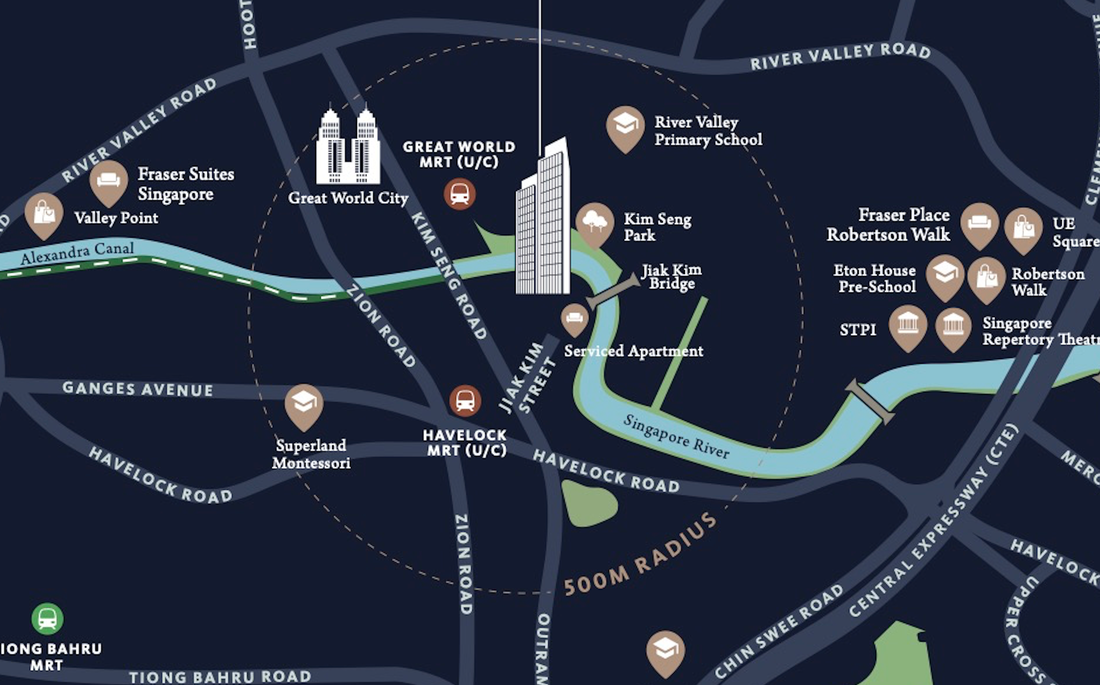 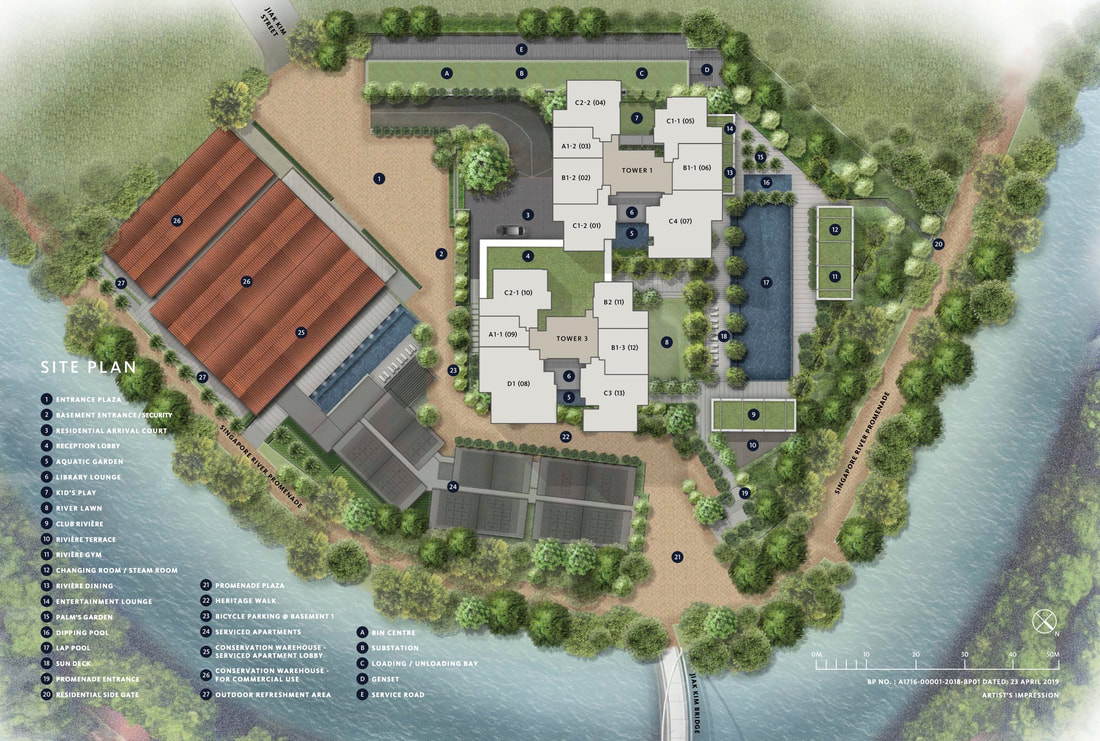 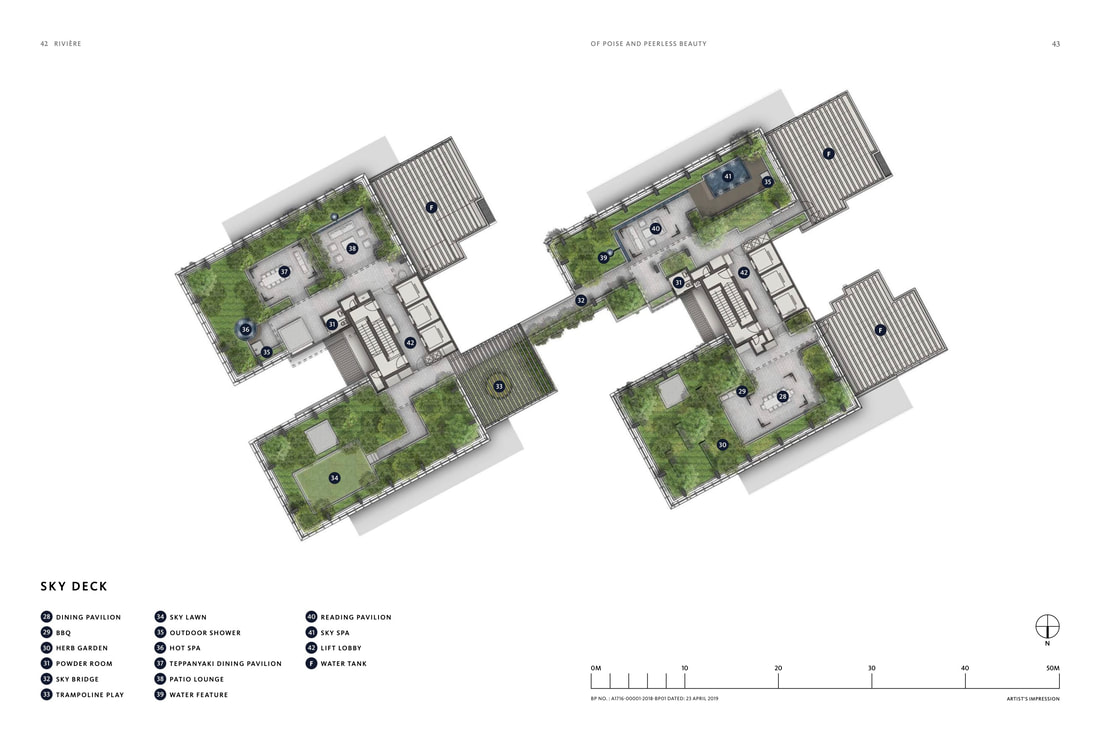 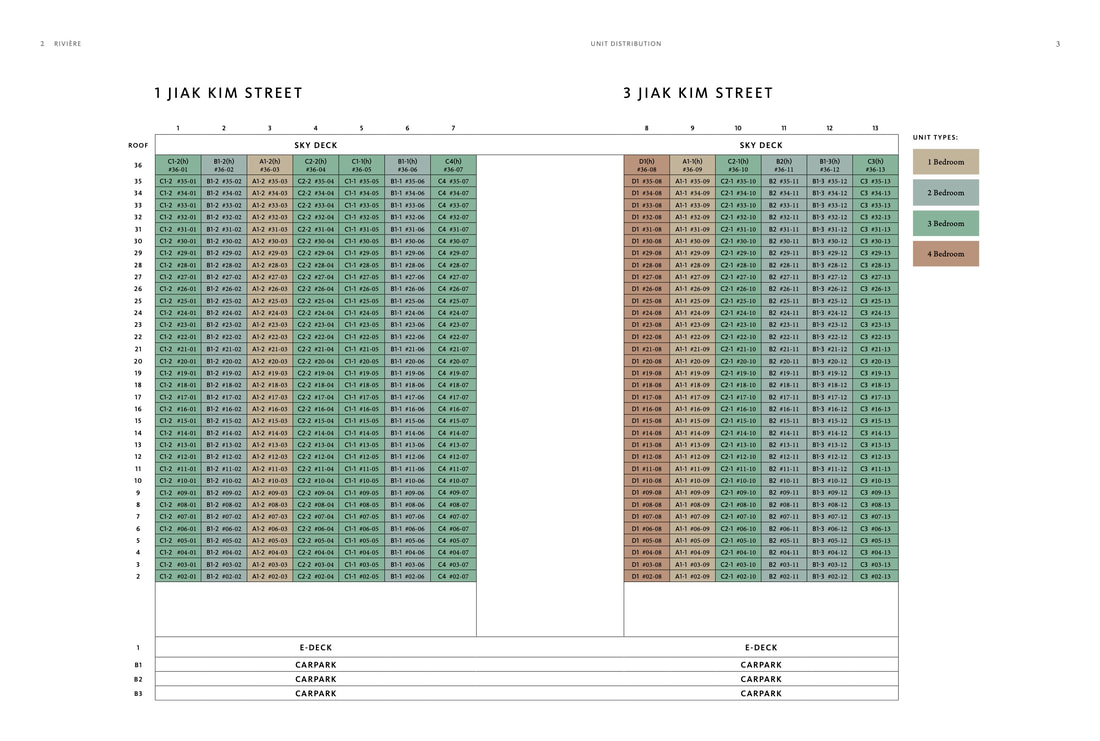 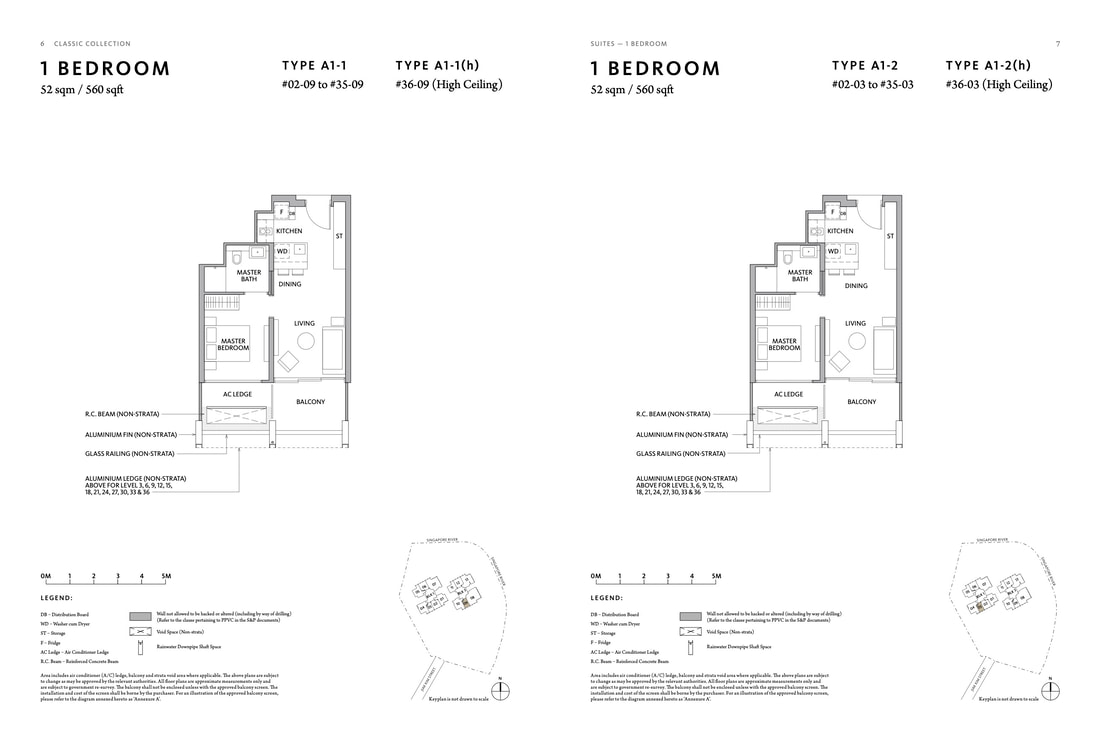 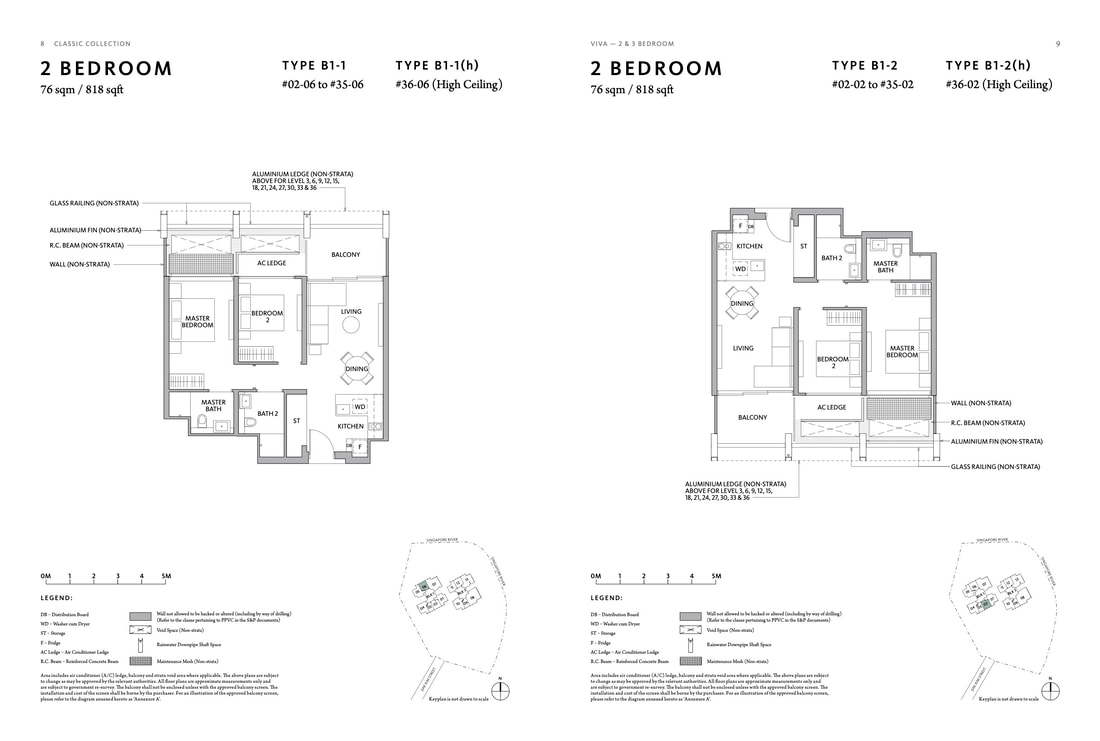 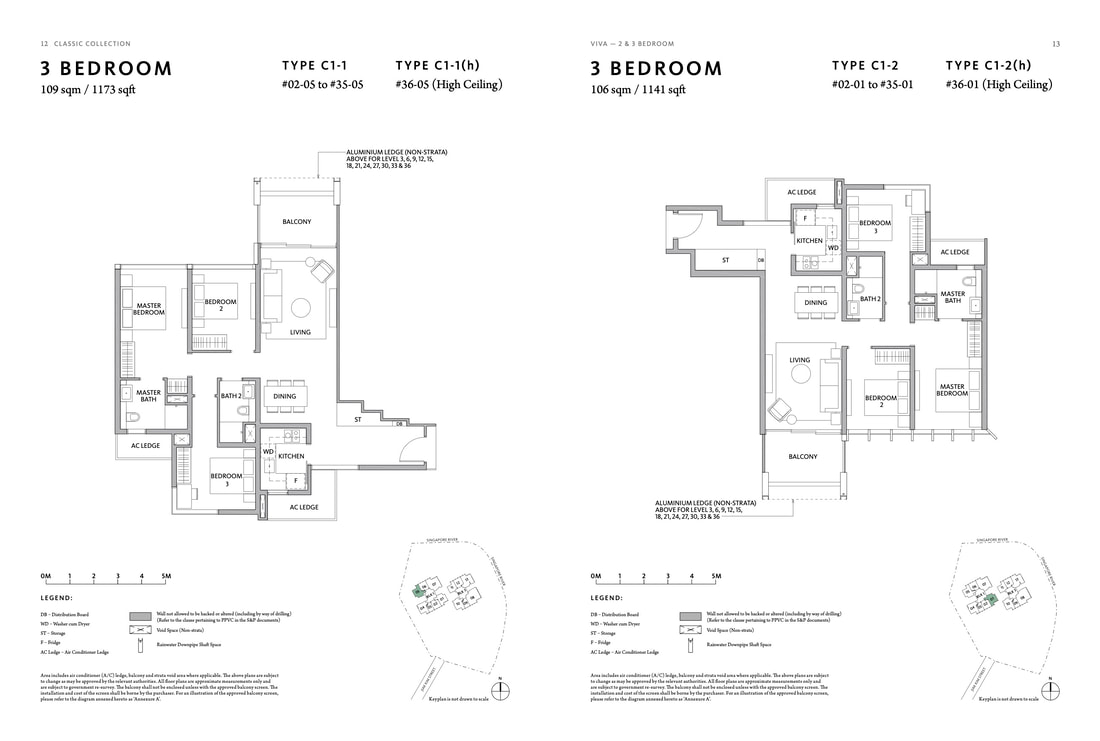 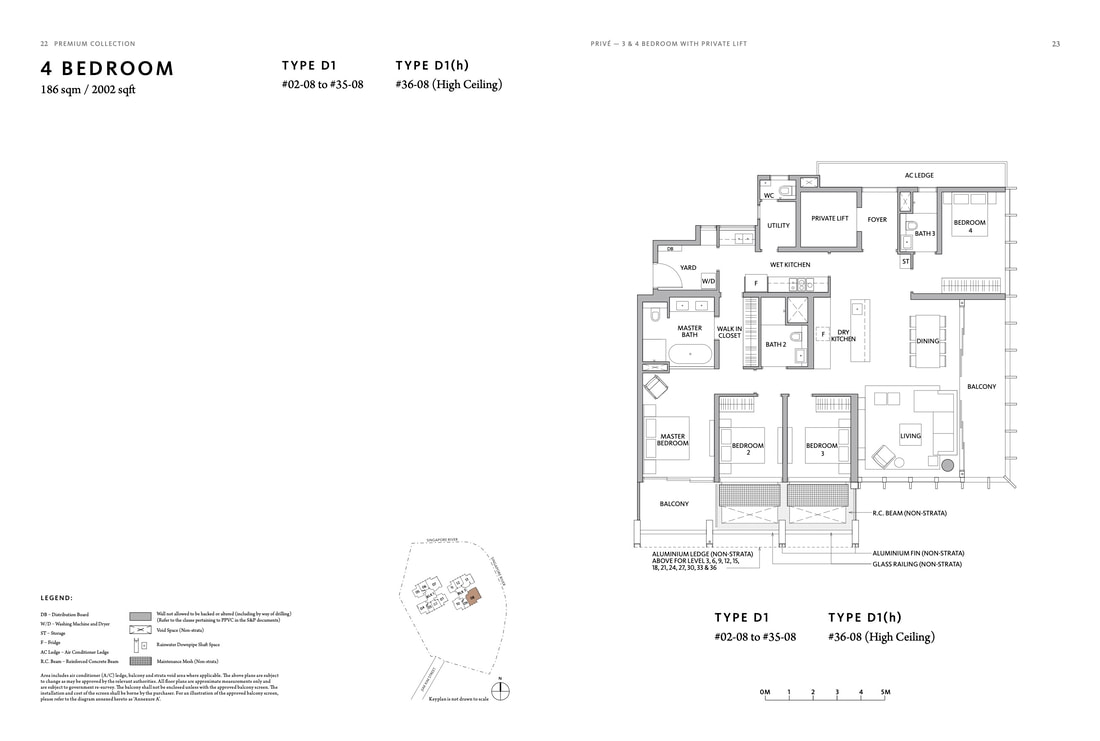