Pasir Ris 8 is also a short drive to Tampines Regional Center where various shopping centers, for example, Tampines Mall, Century Square and Tampines One will bring rich retail offerings. Leisure shoppers will also enjoy the retail warehousing activities of Ikea, Courts and Giant.
Property investor taking a gander at development of Changi Business Park and job opportunities that will emerge out of Singapore Changi Airport Terminal 4 and 5’s extension and also Project Jewel, will bound to see higher occupancy in the East, particularly to a project that is very much connected.

Amenities within reach to Pasir Ris 8 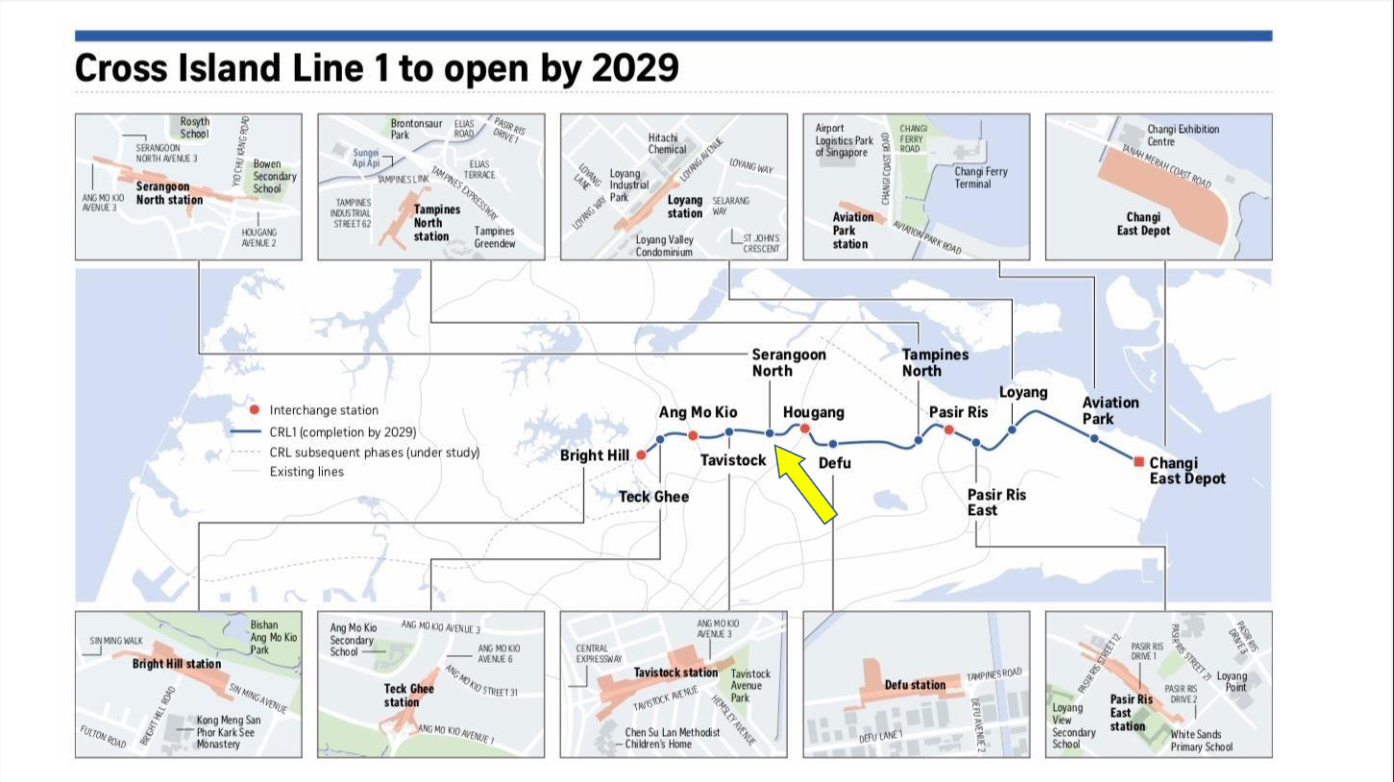 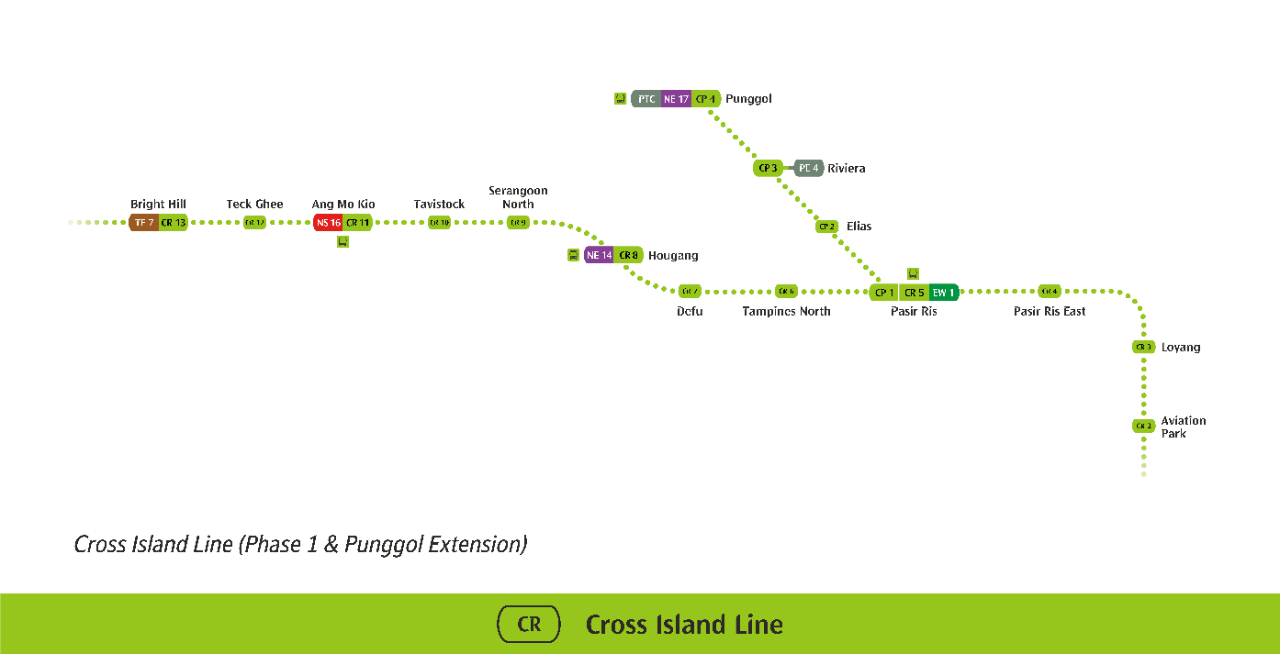 Pasir Ris 8 - Cross Island Line
The eighth MRT line, the Cross Island Line (CRL) will be our longest fully underground line at more than 50 kilometres long. It will serve existing and future developments in the eastern, western, and north-eastern corridors, connecting major hubs such as Jurong Lake District, Punggol Digital District and Changi region.
When operational, it will have the highest number of interchange stations, with almost half the stations on the line being linked to existing rail stations. This means more alternative travel routes to get to your destination.
Constructed in three phases, the 29km long Phase 1 of the CRL (CRL1) will comprise 12 stations from Aviation Park to Bright Hill. This will serve residential and industrial areas such as Loyang, Tampines, Pasir Ris, Defu, Hougang, Serangoon North and Ang Mo Kio. More than 100,000 households will benefit from CRL1, and common recreational spaces such as Changi Beach Park and Bishan-Ang Mo Kio Park will also become accessible by public transport. Construction for CRL1 is expected to commence in 2020 and be completed by 2030. 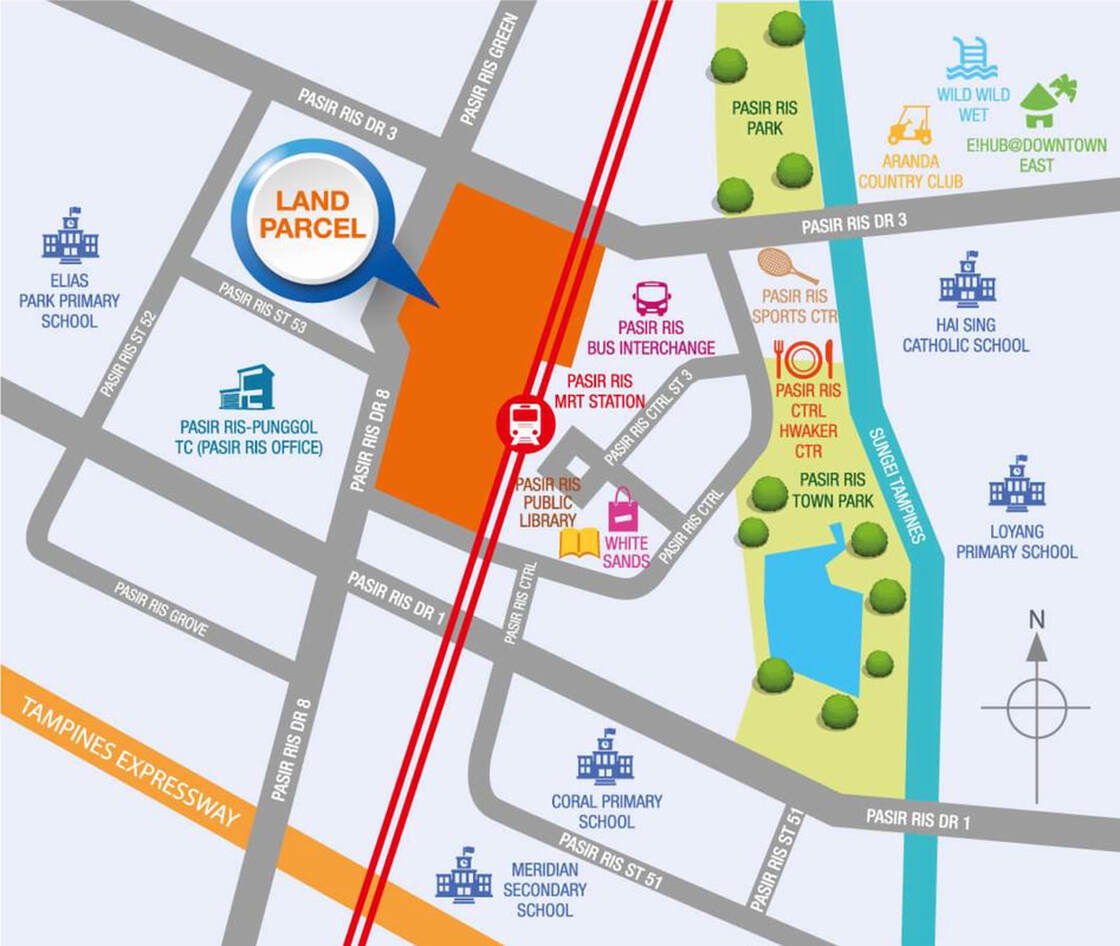 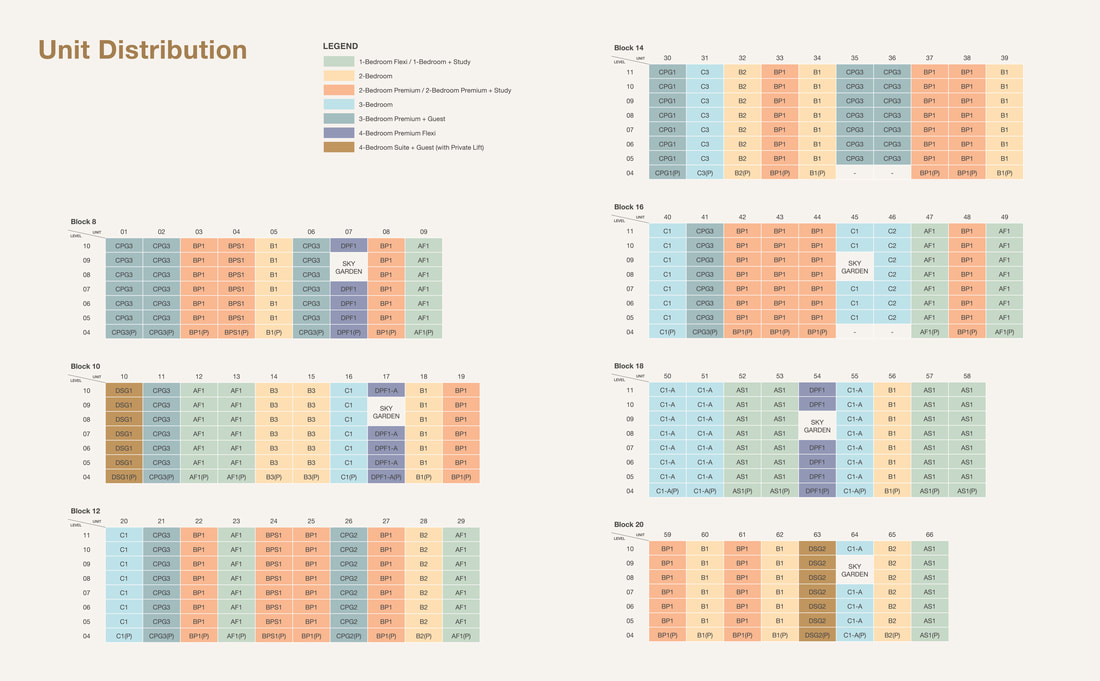